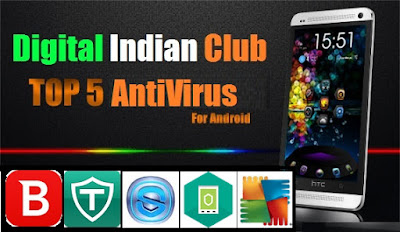 Antivirus Apps 2019 For Android. Best android apps antivirus pro free download any of the best one which suites according to your need For your android mobile phone.

Can Android phones get virus?

In the case of smartphones, to date we have not seen malware that replicate itself like a PC virus can, and specifically on Android this does not exist, so technically there are no Android viruses. Most people think of any malicious software as a virus, even though it is technically inaccurate.
Antivirus apps for Android work in a similar way to the antivirus software you would find on your PC. Once installed, you can use them to scan the files on your phone for sneaky software you may have inadvertently downloaded, and the antivirus app will highlight any problems.

Which is the best app for antivirus?

we have picked a list of the best free Android antivirus apps which are available in the Google Play store. All of these antivirus apps, except 360 Security, are tested and approved by the AV-TEST Institute, which is an independent IT-Security institute. You’re advised to go through our list of best antivirus apps. In this article, we’re going to highlight 5 of the best antivirus tools for Android in 2019.

Completely free and with a few stand-out features to boot, you shouldn’t overlook the simply-titled Antivirus & Mobile Security. As well as the usual anti-virus scanning, this also includes some safe-browsing options, among them encryption for things you type into your browser. One of our favorite bonus features here is Candid Camera Thief ID, which takes selfies of the thief if your phone gets stolen – though using Android Device Manager should be your first port of call if your device gets stolen. 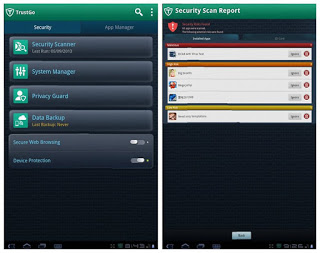 360 (formerly known as Qihoo) is a long-standing and popular Android antivirus app which has all the bells and whistles required to protect your phone. Naturally, it has an antivirus engine, which automatically scans your files and updates its definitions. Each installation, whether from the Play Store or beyond, has to pass through 360 real-time protection to end up on your phone. On top of that, 360 is a system cleaner which cleans out junk files, frees up RAM and has some neat power-saving features too. 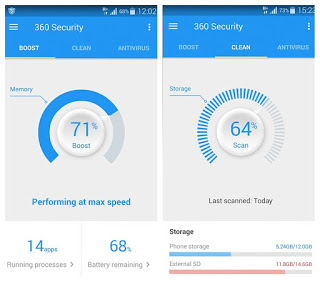 Kaspersky is a remarkable security app and one of the best antivirus apps for Android. According to AV-Test, it is excellent at picking up on malware with 99.9% detection rate. It has a free version with in-app premium feature purchases and a paid version. The free version features manually scanning of apps for malware and viruses, and its premium features include real-time protection, anti-theft, anti-phishing, and an app locker to provide extra protection to your essential apps. However, you can access all the premium features for a free trial for 30 days. 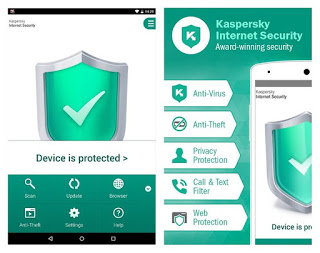 Bitdefender’s Mobile Security and Antivirus app comes with a wealth of security options beyond the traditional “virus scan” feature, and also integrates with current Android Wear smartwatches pretty nicely. It’s not exactly cheap, as far as Android apps are concerned; after the initial 14-day trial period runs out you’ll have to shell out 14.95 USD per year for the service. However, if you want a “future proof” Android security app, and a peaceful night’s sleep, Mobile Security and Antivirus could be your best option. 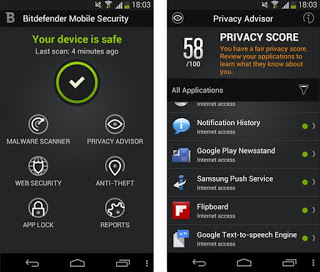 AVG Antivirus is a free application that protects your smartphone in real time from viruses, malicious applications and other spyware. You can review your applications but also your files, settings and more. There’s even an option to close apps that are significantly slowing your smartphone down or abusing your battery. Also, if you lose your device, you can block or delete your information and locate your device via Google Maps. 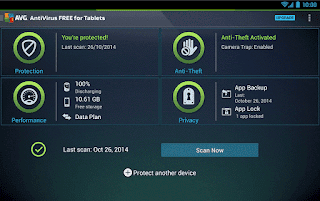 Did you find this list of 5 Best Android antivirus apps to be helpful? Share your reviews in the comments.
September 07, 2018
The World Of Software
2019, Android, Antivirus, APK, Apps, Utilities
Email ThisBlogThis!Share to TwitterShare to Facebook